Every year at this time I anxiously check my e-mail for an announcement of Pantone’s Color of the Year.  While we wait, however, both Sherwin-Williams and Benjamin Moore released their 2016 “Color of the Year” and they’re strikingly similar. 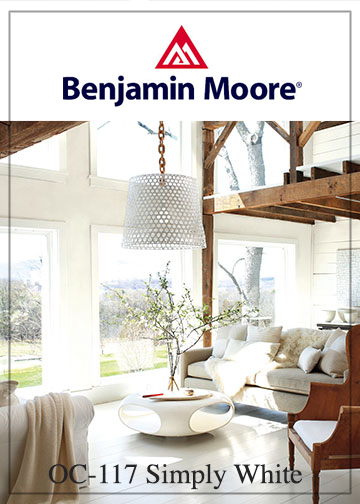 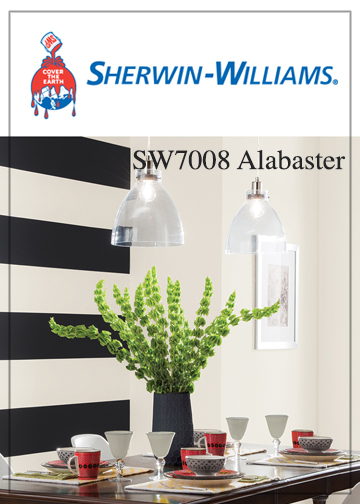 Hmm.  Not sure about this.

“White space”—meaning clear area around a focal point, or space for a element to shine—is an essential element of any design. White space keeps a room’s visual flow moving.  Too little white space gives an aura of chaos and clutter.  White space does not necessary have to equal literal white.  What is most curious to me is the detailed and well-thought-out narratives explaining why their colors (or total lack there-of) should set the tone for the next 366 days (2016 is a Leap Year, by the way.)

Words used to describe these choices are light, subtle, focus, harmony, calm, spiritual, solace and revival. Yet, at the same time, aspects of white are contrast, bold, and a means to bring a heightened differentiation between other colors (sic).  So, the undertone of being non-politically-correct aside, white can be whatever you want it to be.

Pantone® will be releasing their color of the year in the next few weeks and I would be surprised if it followed suit.  Colors they have chosen in the past few years have been MARSALA (2015—which, in my opinion, has been a huge, huge hit! It’s been everywhere this year!), RADIANT ORCHID (2014),  EMERALD (2013), TANGERINE TANGO (2012) and HONEYSUCKLE (2011). 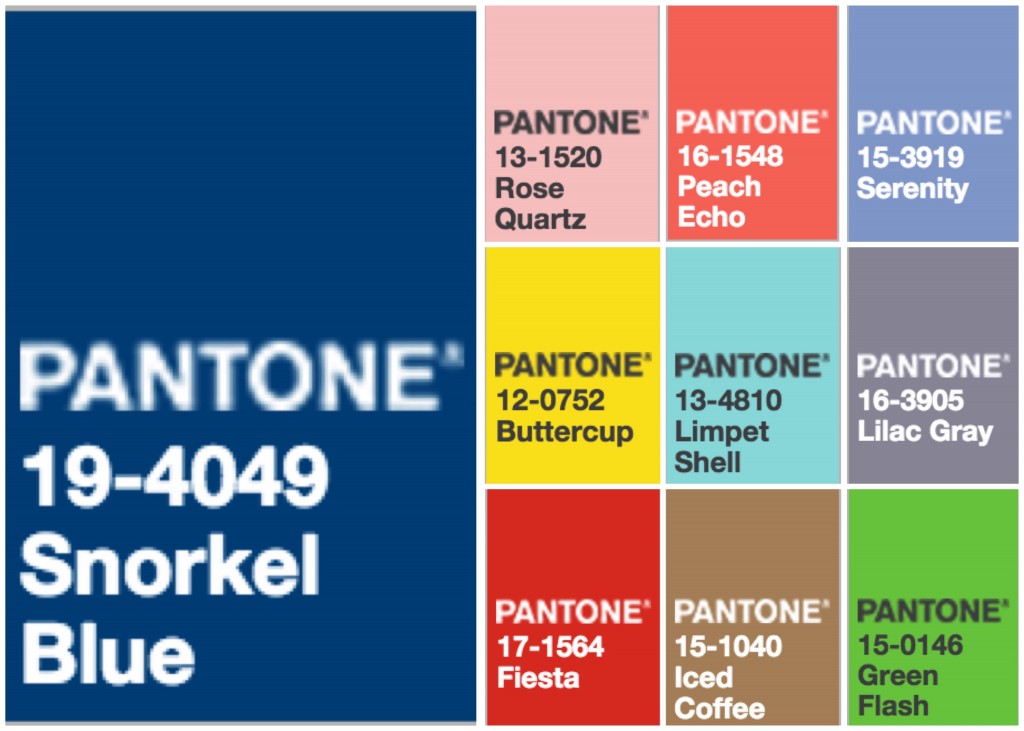 Pantone® has already released their color trend forecast for the apparel industry and it’s full of variety as always.  However, there is one color that I predict for their Color of the Year.

Snorkel Blue (19-4049), or a deep royal blue, has been a dominant color at many market shows in the past year.  From lacquered furniture to a revival of blue and white dinnerware, this color can easily play the part of either bold accent or deep neutral.

But if it is Snorkel Blue, I called it first. 🙂

What are you thoughts on Benjamin Moore and Sherwin-William’s color picks?

Stuck in the “Practicality Trap?” Time to de-vanilla your space and dive into the science of neuroaesthetics
Do you get trapped by functionality and forgo things in your home that are pretty for pretty's sake? There are actually mental-health improving aspects of an aesthetically pleasing space.
HOW TO SAVE MONEY ON A KITCHEN REMODEL

A kitchen remodel is often one of the most expensive interior remodeling projects, especially if…

So you’ve decided to upgrade your kitchen by putting in new countertops.  Whether it’s granite…